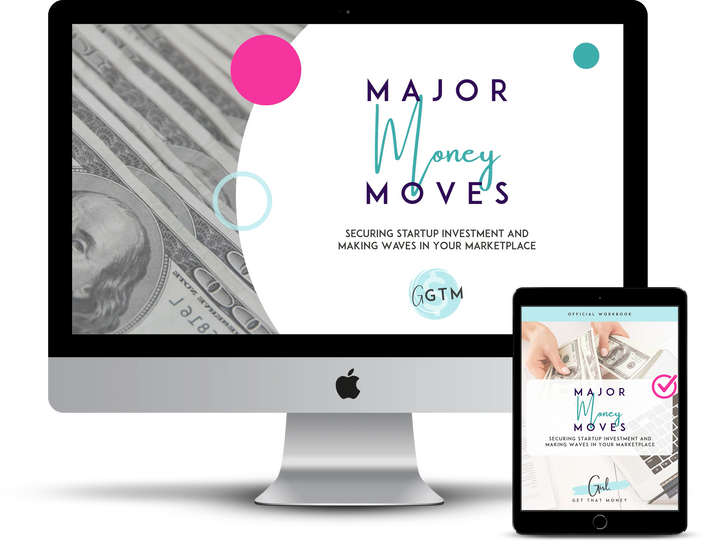 The coupon code you entered is expired or invalid, but the course is still available!

Cassondra "Khadijah" Adams is a mother of 4 amazing adult sons and a grandmother of 10 beautiful grandchildren. She is originally from Sugar Land, Texas. Khadijah started her first business while raising her children as a single mother. In 1997 she realized that she was allergic to bosses and decided to try her hand at entrepreneurship. Khadijah founded Parker Paralegal Services, Inc. dba Certified Signing Services where sales reached over a million dollars annually. After 10 successful years in business, the real estate industry took a turn for the worse, and Khadijah was forced to close her doors in 2007.

In 2008, she took her last $6,000 and invested it all into a computer retail business. Three months after opening, the company had sold over $120,000 worth of computers. The company later expanded by opening 2 more retail storefronts and by launching an online e-commerce store, all of which were successful and collectively generated a high six-figure income.

In 2014, when the state of Colorado legalized cannabis for recreational consumption, Ms. Adams sold her business and all of her worldly possessions with the exception of her car, cell phone, clothes, and computer, and moved to Colorado to get in on the "Green Rush". By late November of that year, Khadijah and a business partner formed Marijuana Investment & Private Retreat aka MIPR Holdings, LLC, a cannabis consulting, and investor relations firm located in Aurora, Colorado where she served as the founder and senior managing partner for 3-1/2 years.

In June 2017, MIPR, LLC, and MIPR Holdings, LLC was later acquired by C. E. Hutton, LLC, a business development and management firm in Denver, Colorado where Ms. Adams currently sits on the Board of Managers as the Vice President. She is also the Founder of The GreenStreet Academy, an online educational platform that teaches the basics of investing in the marijuana industry, and the co-author of The Minority Report, annual marketing analysis of Minority-owned companies in the cannabis and hemp industries.

Ms. Adams is a motivational and public speaker. She sits on the Advisory Board of The Color of Cannabis (TCC) and is the Chair of the Diversity, Equity, and Inclusion Committee (DEIC) of the National Cannabis Industry Association (NCIA).

When does the course start and finish?
The course starts now and never ends! It is a completely self-paced online course - you decide when you start and when you finish.
How long do I have access to the course?
How does lifetime access sound? After enrolling, you have unlimited access to this course for as long as you like - across any and all devices you own.
What if I am unhappy with the course?
We would never want you to be unhappy! If you are unsatisfied with your purchase, contact us in the first 30 days and we will give you a full refund.
off original price!

The coupon code you entered is expired or invalid, but the course is still available!